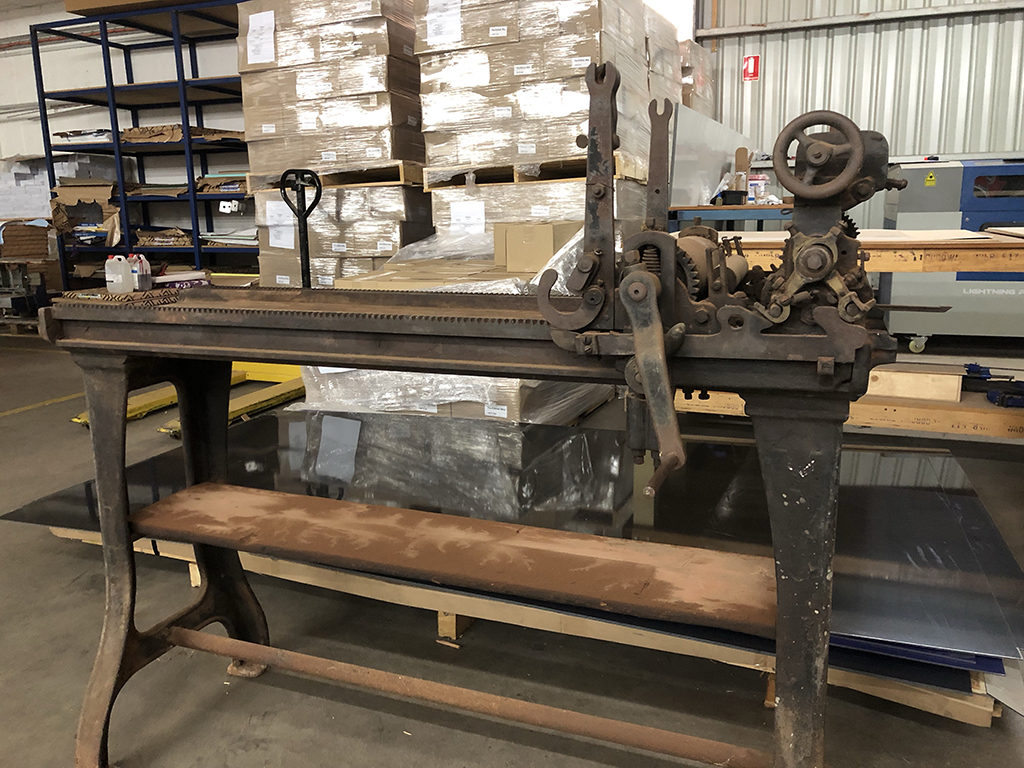 This rare Wesel proof press, in Australia, has been brought to my attention by its owner Josh Dobija of Dobija Print World. It appears to be the “Self-feeding Self-Inking Web Proof Press,” made by F. Wesel Manufacturing Co., circa 1888-1903. Wesel was an early innovator of flatbed cylinder proof presses whose sophisticated equipment predated Vandercook. 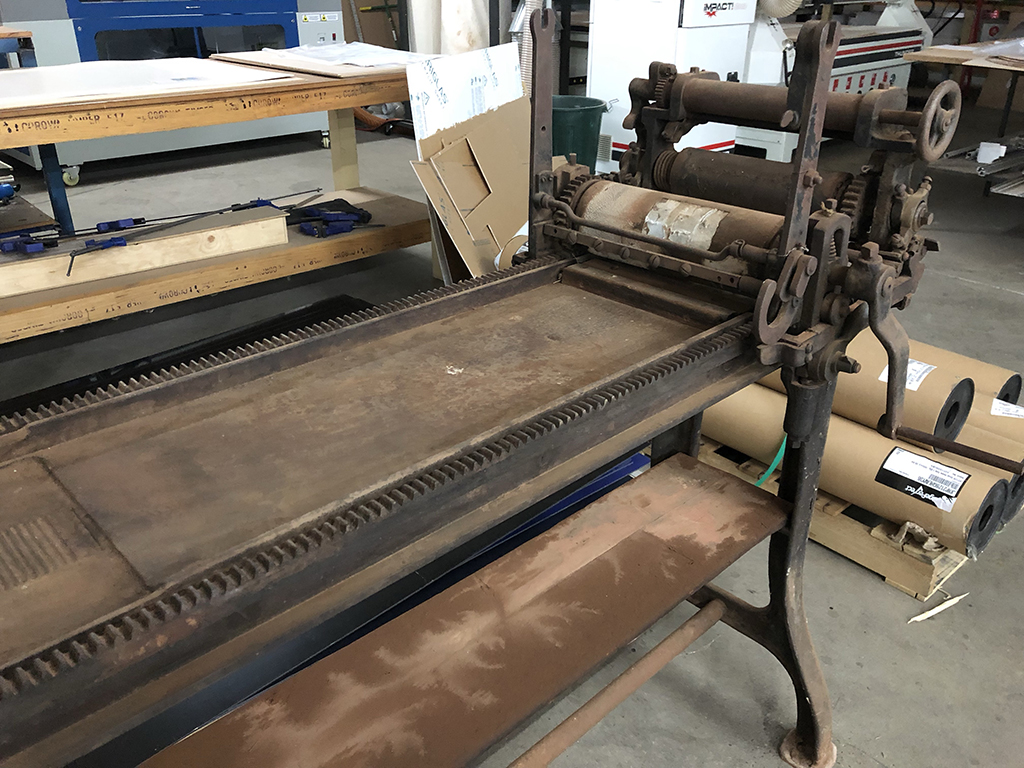 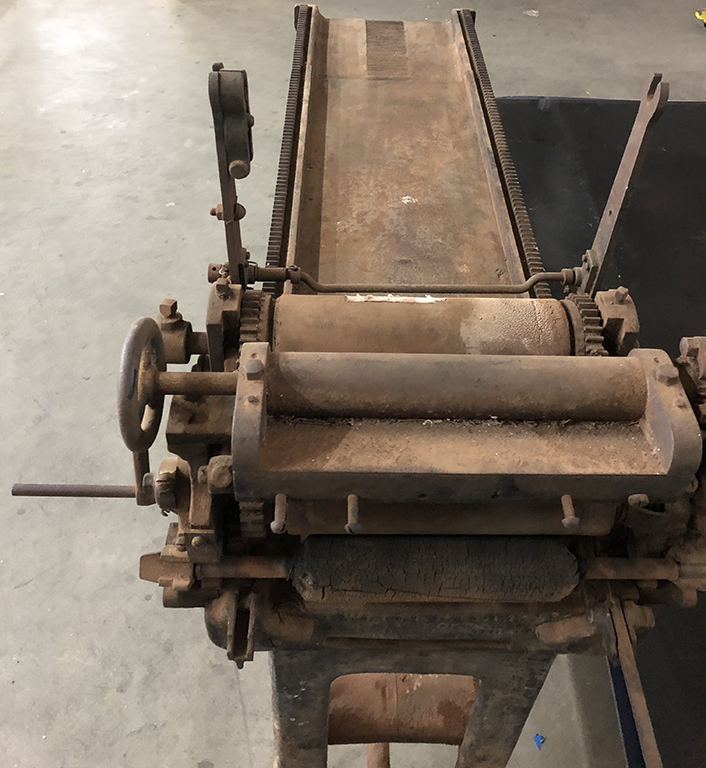 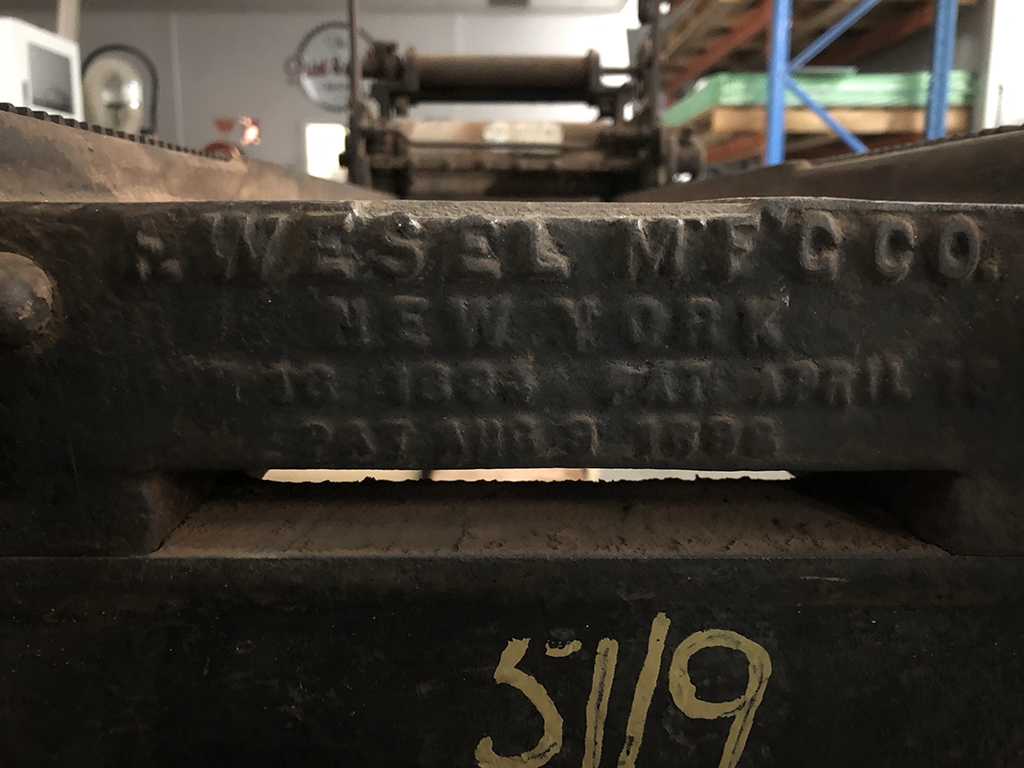 This model was one of three shown in Wesel’s 1894 Illustrated Catalogue (below) comprising what was called the Success series. The Web “Success” Self-feeding Self-inking Proof Press had an inking assembly with fountain, and an automatic cylinder trip, and self-fed paper from a roll. The “Herald-Success” Self-inking Proof Press was perhaps the first with an inking assembly and a fountain. While inking is done right to left, it also featured an automatic cylinder trip with impression made from left to right. The “Success” Book and Job Proof Press was supplied with an ink slab, slant board for paper and an optional frisket for registering color work. 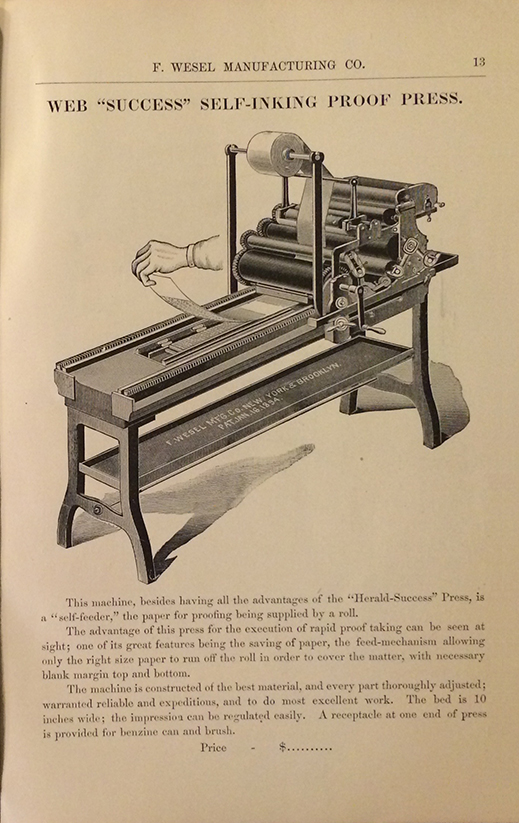 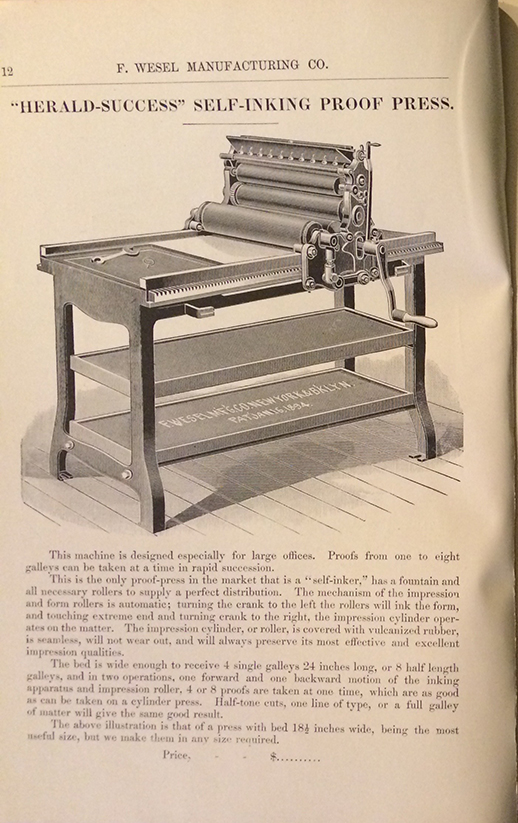 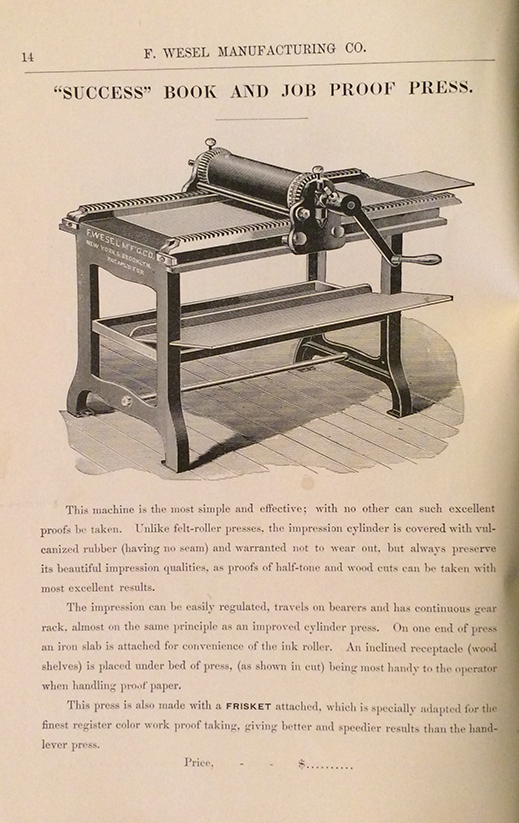